Slash and Nicholas O’Toole have teamed up to write the new theme song for the popular off-road racing video game “MX vs ATV All Out.”

SLASH, the iconic American rock guitarist and songwriter has amassed album sales of over 100 million copies, earned a GRAMMY Award, seven GRAMMY nominations and was inducted into the Rock and Roll Hall of Fame. 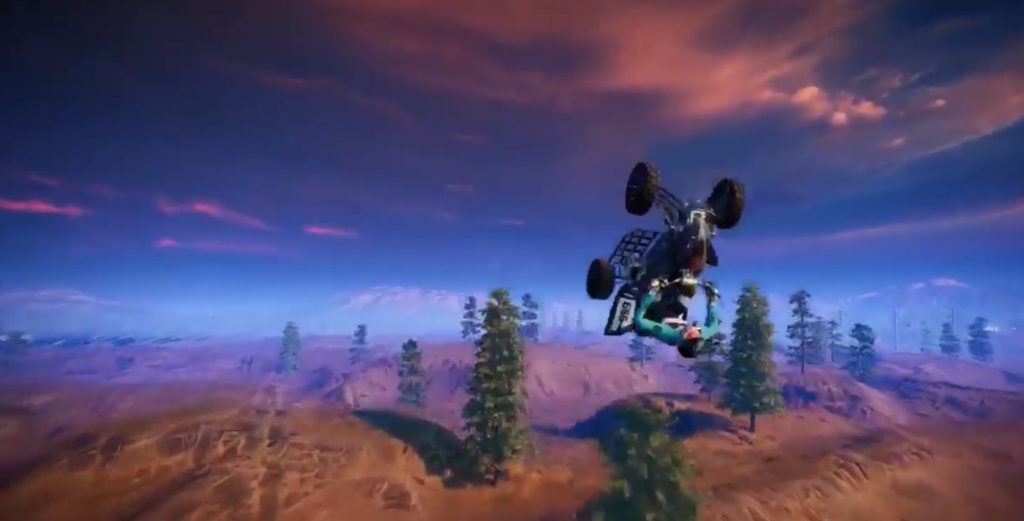 “Rainbow Studios and THQ Nordic set out to give a new shape to the MX vs ATV experience with All Out,” said Chris Gilbert, CEO of Rainbow Studios. “We’re thrilled to have someone of Slash’s immense talent as a partner on MX vs ATV All Out, combining off-road racing, video games, and awesome music.”