Lyricist Joe Puleo (Ten Years from Home) and singer-songwriter Eli Wenger (Los Halos) will celebrate the debut of their collaboration, Bannister Effect, with a live concert performance of their new LP, A Life I Knew at Steel City Coffeehouse on March 19.

Seven years in the making, lyricist Joe Puleo and singer-songwriter Eli Wenger joined forces to collaborate on their project Bannister Effect and their debut LP, A Life I Knew was released January 21, 2022. The melodic folk-rock-pop-punk album is a meditation on the vagaries of life and one man’s response to the vicissitudes he faced and is a collaboration borne of a deep friendship between kindred spirits, Puleo and Wenger.

A Life I Knew is a mosaic of related songs that begin with a divorce and explore themes of love, death, self-acceptance and reemergence. Much like a novel, each song tells part of the narrator’s journey and ultimate rebirth – a true evolution of one soul, told in a manner that is relatable on many levels.  Instruments, themes and sounds repeat themselves across multiple songs to evoke the people, situations, and emotions they are tied to – much like a psychedelic Peter and the Wolf.

“Every song starts with a poem that Joe wrote and then I sort of deconstruct and reconstruct it; adding my own perspectives, helping to make points cleaner and clearer, and improving the way a thought comes across more naturally for me to sing as a song,” Wenger said.

“The record begins with a divorce and tells the story of a narrator that is something of a cross between Joe and I — I think of them as a character as they’re not me or Joe exactly, but somehow based on us.”

What: A Live Concert Celebration of A Life I Knew
Where: Steel City Coffeehouse
When: Saturday, March 19 at 7:00 PM EST.
Tickets: $20 in advance, purchase here. 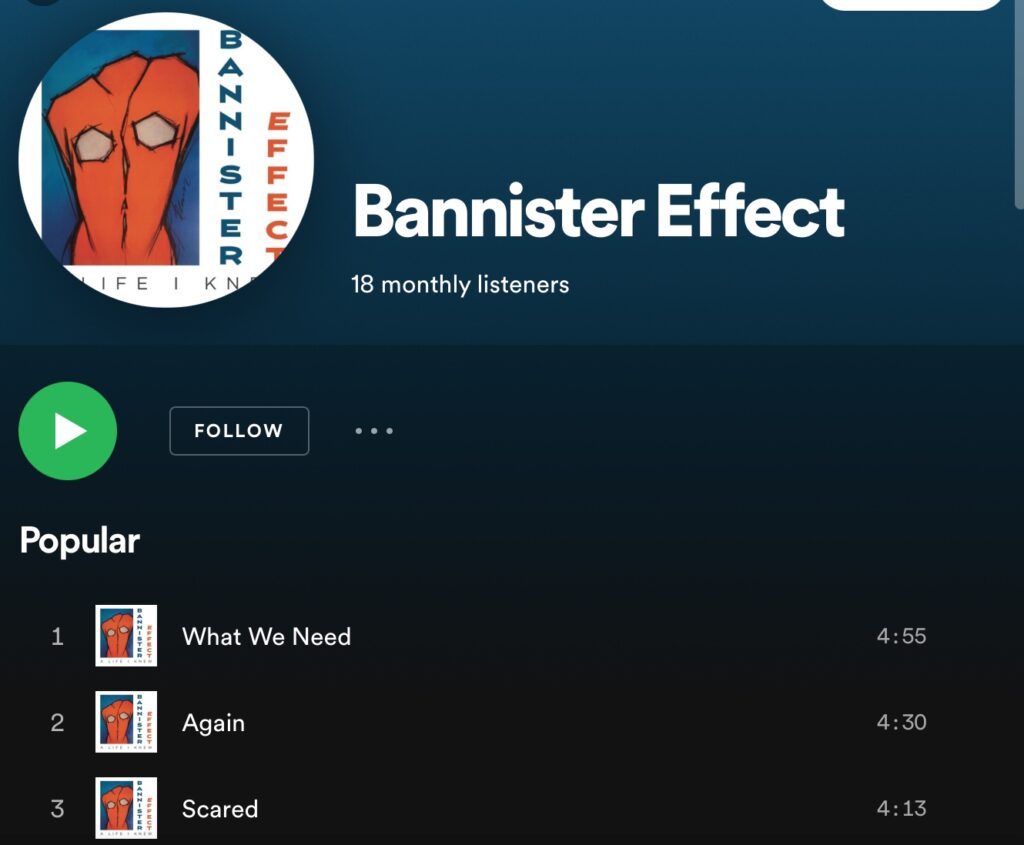