BOSTON – Mon Laferte, one of the most popular Latina singer-songwriters today, is fitting a tour into her personal life, promoting her soon-to-be-released album 1940 Carmen. She delivered a colorful and high-energy show to enthusiastic fans in Boston the other night, and she expects to deliver a baby soon.

Laferte has been taking extra care of herself on many levels because as fans know she’s having a baby and her pregnancy is in full bloom. But it hasn’t been an easy journey and it has been during this time of self-care that Laferte wrote and created 1940 Carmen. And she’s sporting a new, high-end style of clothing as her fashionable wear was designed by Carlos Pineda.

“(In) March I arrived in Los Angeles with the illusion of getting pregnant (we had been trying for a year with my partner) we rented an AirBnB and started treatment,” Laferte wrote on social media.

Laferte’s musical creativity has carried her through challenging times, she said.

“Hormones had me very sensitive and headaches were driving me crazy, then I started writing songs and I set out to make a record to focus on something else and not feel so much anxiety …”

“I wrote and produced the whole album and almost everything recorded in the AirBnB,” she said.

The address of the AirBNB happens to be 1940 Carmen, Laferte said, and thus the title of her upcoming record. The image on the cover is a picture she took in the mirror, which she calls a “selfie cover.”

Laferte went on to say she “loves” the album and it was a throwback to her indie days.

“… love this album, love doing things like I did when I was still an independent artist, freedom feels so nice,” she wrote. “hope you enjoy this record, I did it with all my soul.” 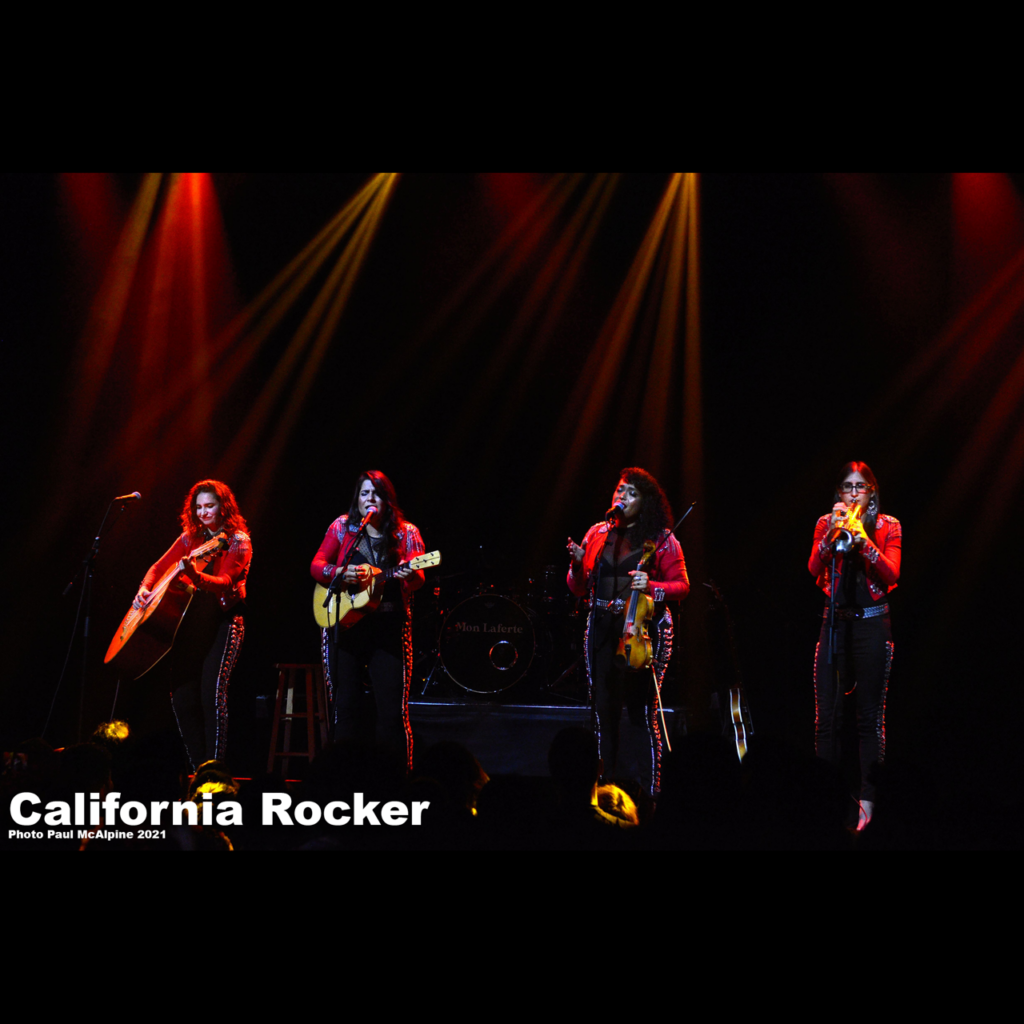 The Mon Laferte record, 1940 Carmen, gets an Oct. 29 release. Recently Laferte hosted a live premiere for the video of the track “Algo Es Mejor” and her most recent album is SEIS.

Laferte plays shows on the East Coast and in Texas, Las Vegas and Arizona. Go here for tour info. 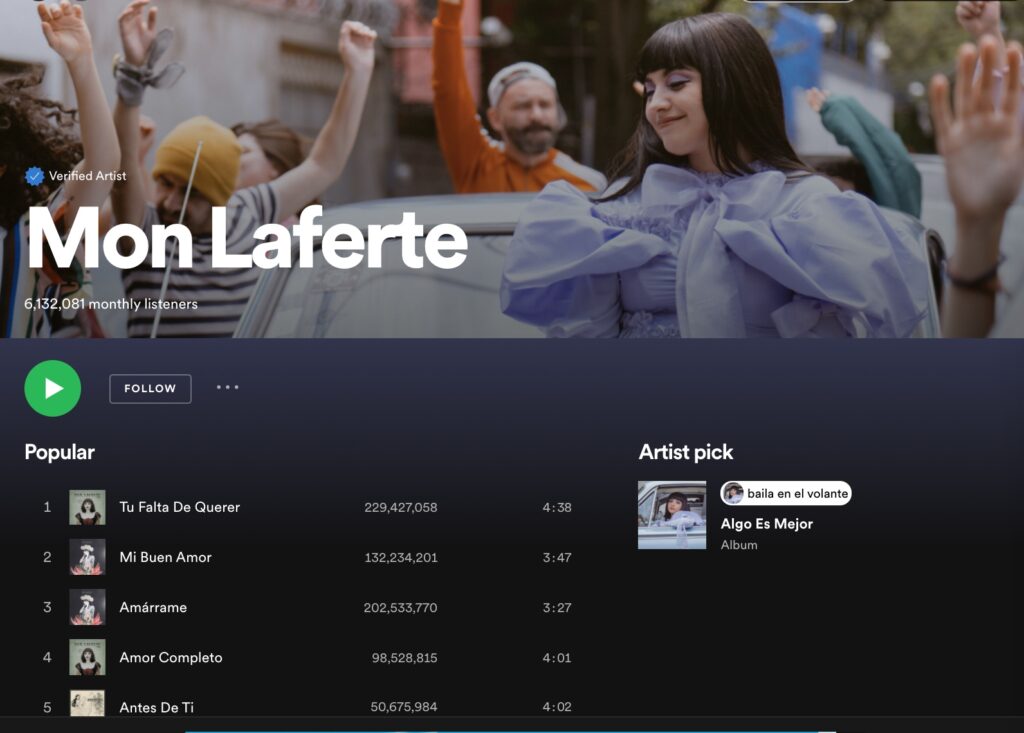