Patti Smith and Iggy Pop are among the headliners at the 33rd annual Tibet House US Benefit Concert at The Stern Auditorium / Perelman Stage at Carnegie Hall on February 26, 2020 at 7:30 p.m.

The artistic director is Philip Glass who put togethger a punk evening with a range of pioneers in the genre including Pop, Smith, revered soul singer Bettye LaVette and Margo Price.

Check out Iggy Pop Up Close and Personal: 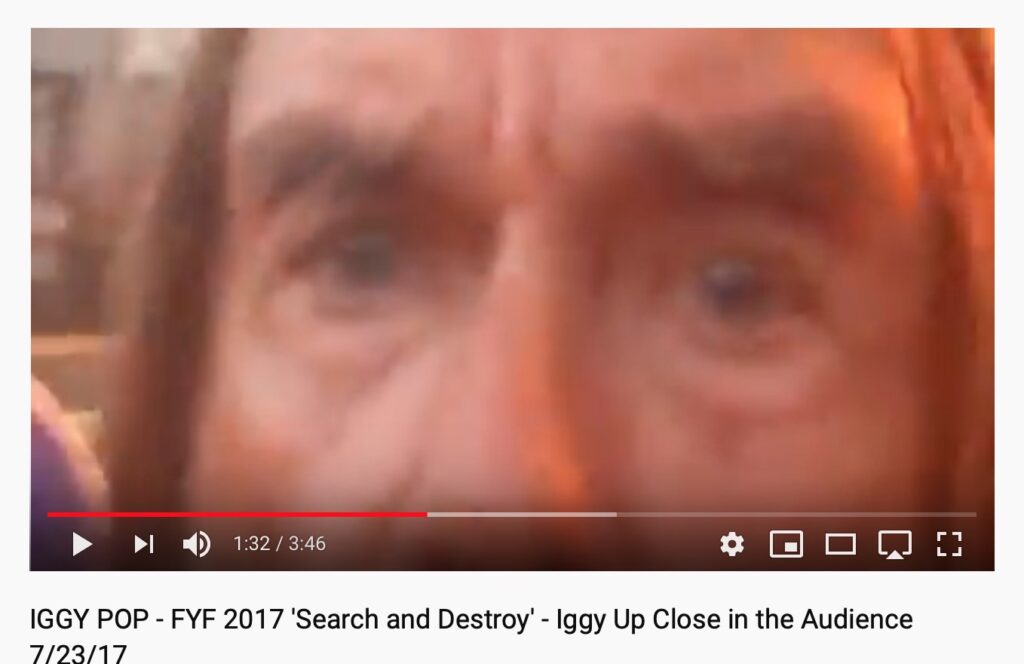 For more information and tickets go to Carnegie Hall.